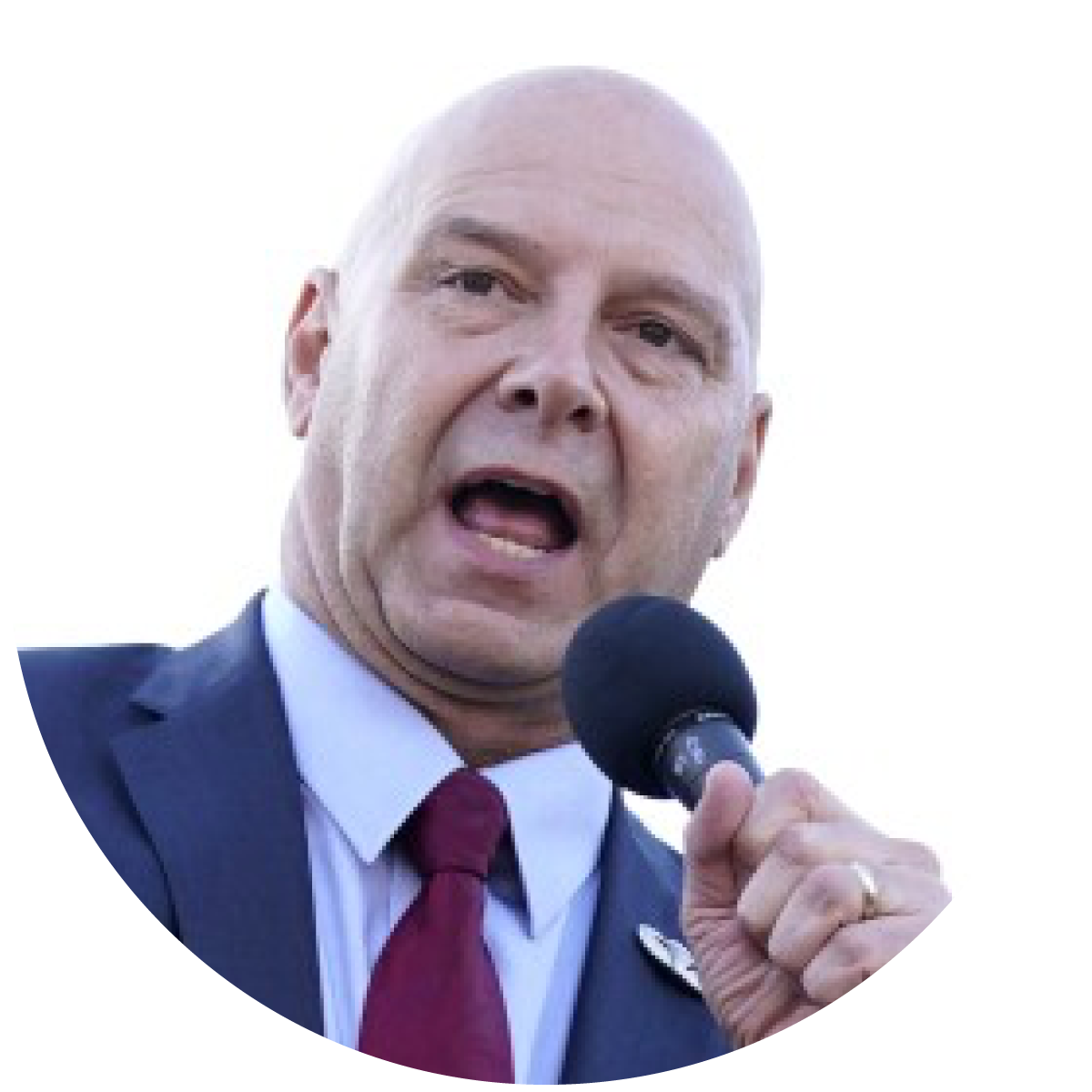 There is mounting concern in Pennsylvania and across the country that Republican gubernatorial nominee Doug Mastriano, who crossed police barricades during the January 6th insurrection, will appoint a Secretary of State who will refuse to certify any election that Democrats win — because Mastriano has pledged to do just that.

Despite claiming to have already picked his choice for Secretary of State — and his candidate agreeing! — the Trump-endorsed Republican nominee has yet to announce them. But he has pledged to pick a far-right sycophant who shares his far-right political views and belief in the Big Lie.

If elected, Mastriano will stop at nothing to pass legislation that would allow him to have as much authority over elections as possible, including pledges to end no-excuse vote by mail and force millions of registered voters to register again. That a conspiracy theorist who was at the Jan. 6 insurrection could have control over Pennsylvania’s elections is a threat that Democrats are taking very seriously — especially considering Mastriano has pledged to nominate an equally extreme Secretary of State should he win in November.

As reports confirm, “no Republican nominee for a major swing-state office has done more to amplify bogus election claims than Mr. Mastriano in Pennsylvania.” Mastriano’s decertification push is just another example of how the GOP continues their work to destabilize our democracy and overturn the democratic processes that promise fair and free elections.

The New York Times: Midterm Stakes Grow Clearer: Election Deniers Will Be on Many Ballots

Heartland Signal: Doug Mastriano said for months he has his secretary of state pick. He still hasn’t said who it is.