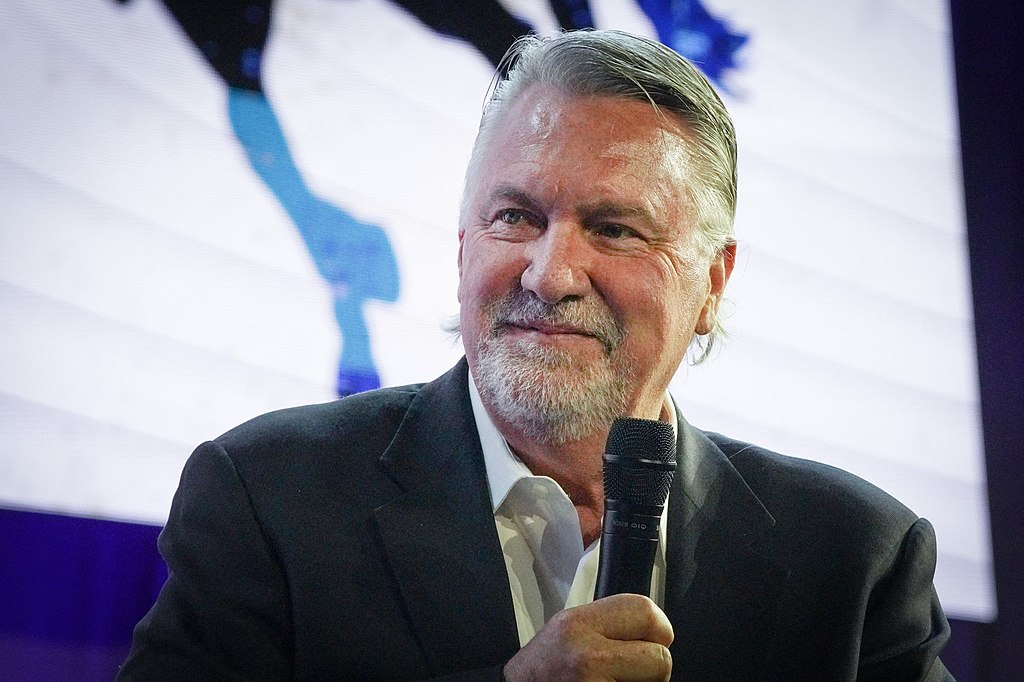 O’Dea claims to be a moderate and an outsider to his party, but the company he keeps tells a completely different story. His decision to align himself with these rape apologist financers and election denying candidates is just proof that these claims are a farce. He is not the “independent-minded” candidate he portrays himself to be. He is just as extreme as the rest of his party. Coloradans see through this and recognize that he is not aligned with their views.