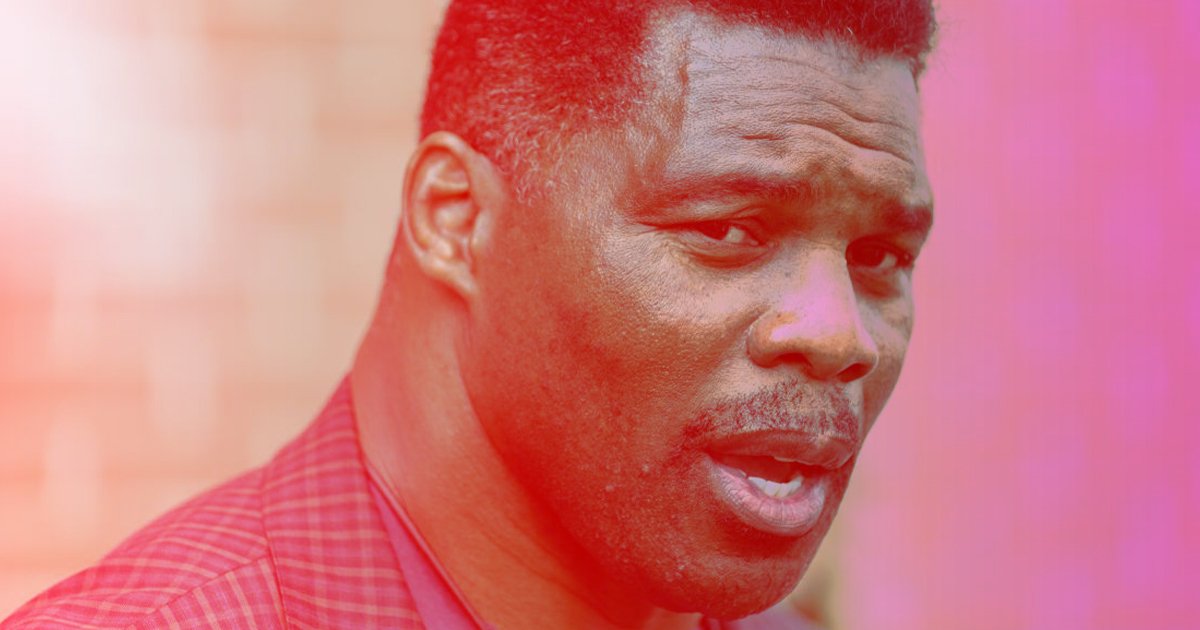 According to a new report from the Atlanta Journal-Constitution, Georgia Republican U.S. Senate nominee Herschel Walker is doubling down on his opposition to making multimillionaires and billionaires pay their fair share.

Walker, who made $4.1 million from late 2020-2021, complained about Democrats “taxing the wealthy” and advocated for trickle-down economics, despite the fact that such Republican policies have led to millionaires and billionaires controlling 16 times more wealth than the bottom 50 percent.

On the campaign trail, Walker has stated it’s “not right” to tax the rich and praised the 2017 GOP tax law’s giveaway for big corporations and the wealthy few.

Walker has also criticized Democratic efforts to lower costs for working families — refusing to back a middle-class tax cut, opposing critical support for families and small businesses, and slamming efforts to make health care and prescription drugs more affordable — even as he makes 64 times more than Georgia’s median household income.