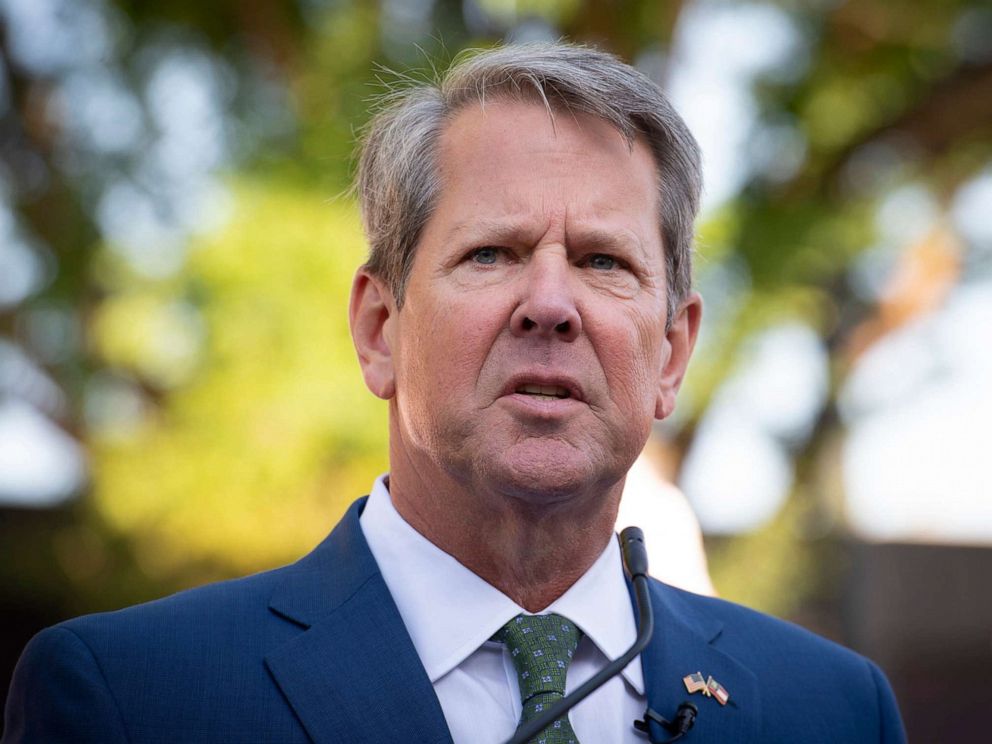 In new a bombshell report from Heartland Signal, a secret recording captures the moment Georgia Republican Gov. Brian Kemp “expressed his openness to ban contraception” during the next legislative session, should he win in November.

In the recording, Kemp was repeatedly asked whether Republicans can ban Plan B during the next legislative session. Kemp responded by saying that depending “on where the legislatures are […] you could take up pretty much anything” and in order to ban contraception “I’d have to check and see because there are a lot of legalities.”

In 2019, Kemp signed one of the most restrictive abortion bans in the country — banning abortion before most people know they are pregnant. After the Supreme Court’s Dobbs decision, Brian Kemp and Georgia’s Republican legislature have no barriers to passing even more restrictive legislation, including a total ban and a ban on contraception.