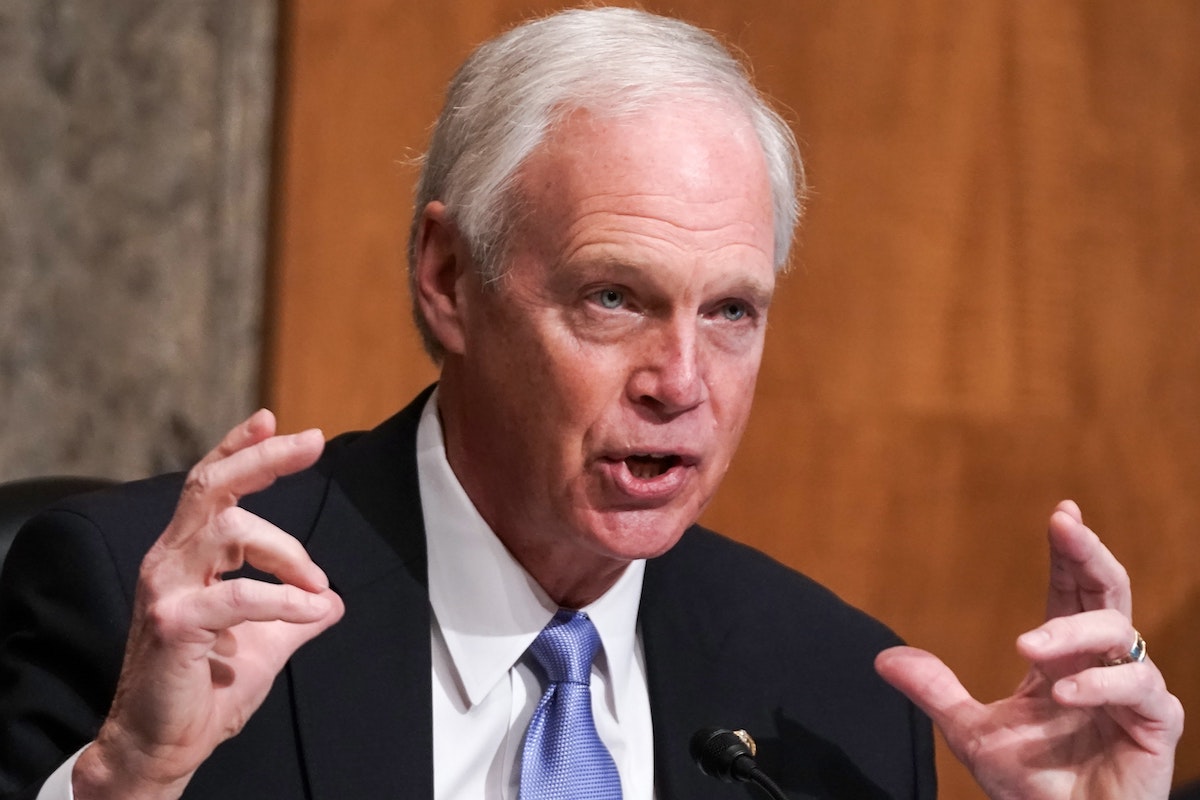 Beginning tomorrow, Thursday, July 15, working families across Wisconsin will start receiving a monthly tax cut that was established under the American Rescue Plan — the Biden Administration COVID-19 recovery package that was voted down by every Republican member of Congress, including U.S. Sen. Ron Johnson.

Ron Johnson will have to answer for his opposition to this program that is expected to lift up millions of American families.