“Ed Gillespie’s campaign has been one of the most divisive in history – from his hateful, bigoted campaign advertisements to his policies that would strip away health care from Virginians. Virginians deserves a governor who unites Virginia, not divides it like Ed Gillespie.” 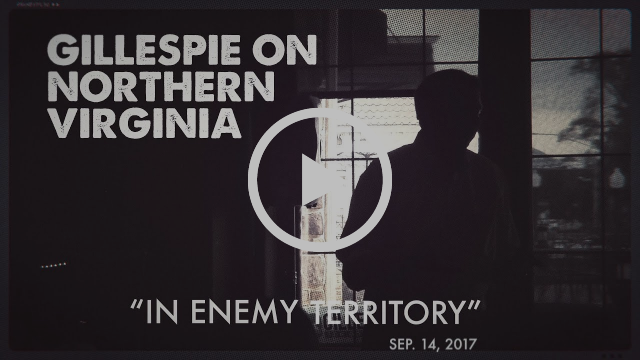 Narrator: Ed Gillespie has run one of the most divisive campaigns for governor in history. Now, behind closed doors, he demonizes one third of Virginia voters, labeling Northern Virginia as “enemy territory.” We need a governor who unites Virginia, not divides it.