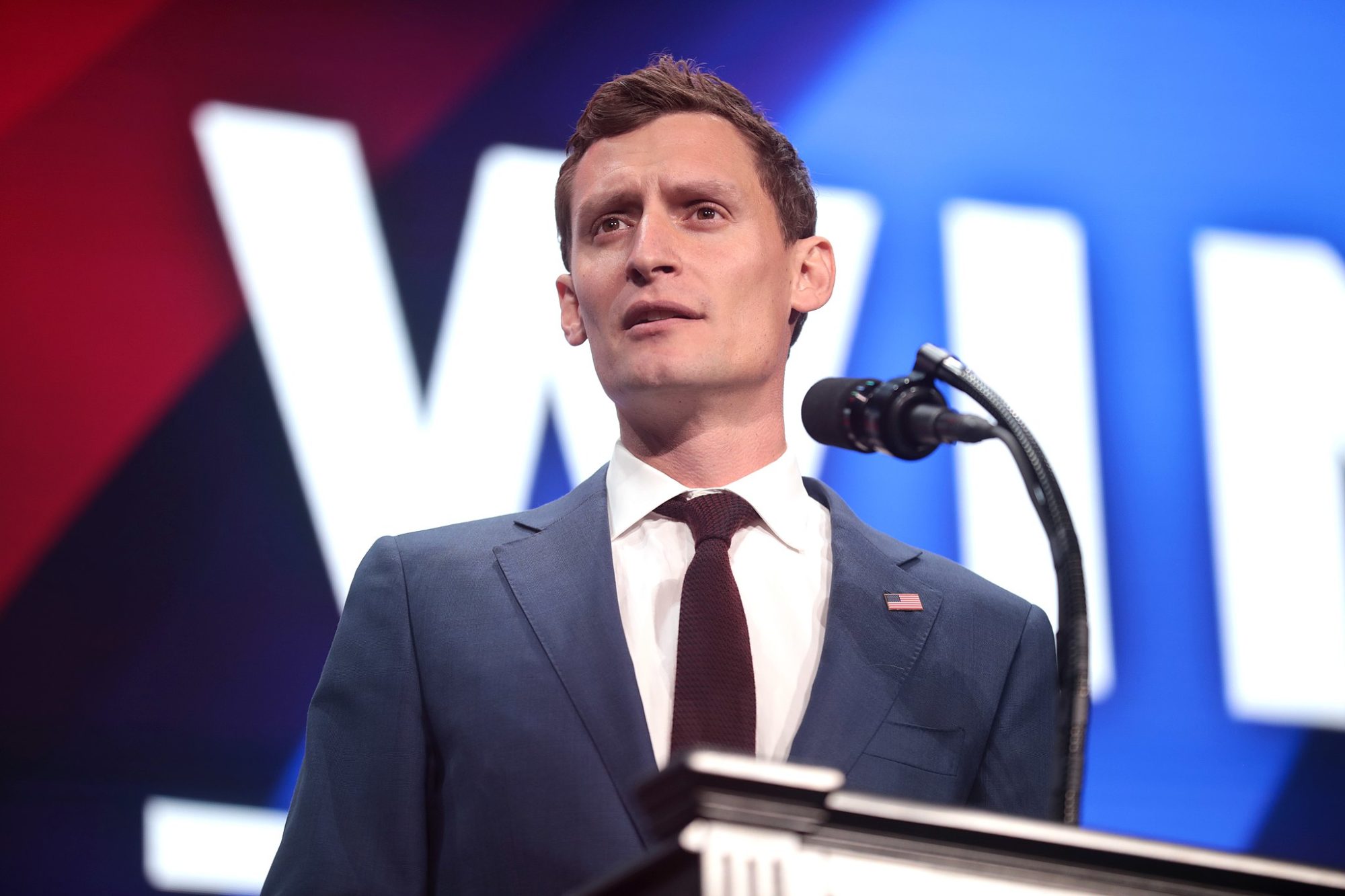 Blake Masters is Getting Exactly What He Wanted: An Archaic Total Abortion Ban

Last year, Masters signaled his support for the archaic law during an OAN interview where he said he would support a national ban similar to the Arizona law dating back to the 1800s.

Since then, the Republican has repeatedly called for a federal personhood law outlawing all abortions nationally and earlier this month endorsed Lindsey Graham’s federal abortion ban. The Republican has also said that Griswold v. Connecticut should be overturned, which would allow states to ban contraceptives.

“Masters can say all he wants about this ruling, but Arizonans are familiar with his extreme anti-abortion beliefs and are fully aware that he supports this archaic abortion ban,” said American Bridge 21st Century spokesperson Aidan Johnson. “Voters are sick and tired of Blake Masters and have no interest in electing a dangerous, out-of-touch Republican looking to force this Civil-war era abortion ban on people across the country.”