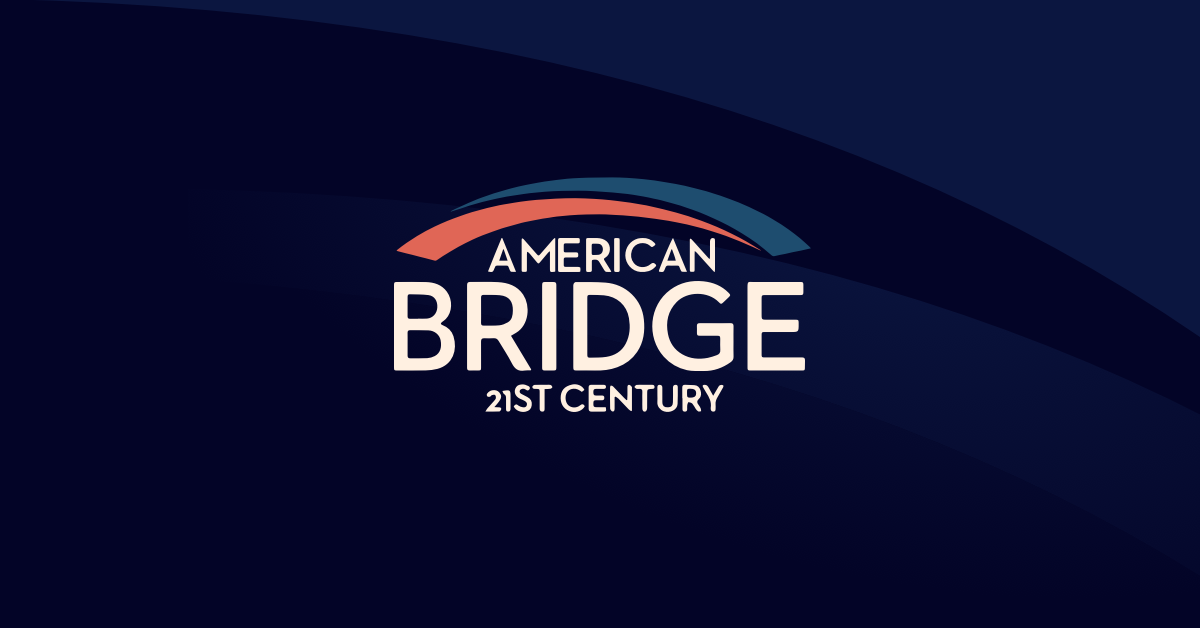 Today, American Bridge announced a series of radio ads airing in markets across Georgia. These ads feature Cynthia, a pastor from Decatur, and Janis, the granddaughter of a Southern Baptist preacher from Marietta, explaining why they believe Republican Senate nominee Herschel Walker is unequipped to lead Georgia – highlighting his hypocrisy on abortion and family struggles.

The two ads will go live on Black and Christian radio and will run through Election Day. They will be up in Savannah, Augusta, Albany, Chattanooga, Tallahassee, and Jacksonville media markets, where there has been less outside spending than the Atlanta market.

Pastor Cynthia has been a faith leader for 36 years, and she shares how her initial interest in Herschel Walker for Senate turned to skepticism when his lack of commitment to his family and abortion hypocrisy was revealed. She said that she would forgive and pray for Herschel — but she would not be voting for him.

Janis from Marietta is the granddaughter of a Southern Baptist preacher. She talks about the importance of integrity and character and how Herschel Walker’s business and domestic endeavors continue to prove a gross deficiency of these characteristics.

“With our ads, American Bridge is ensuring that voters in Georgia understand that Herschel Walker’s hypocrisy and lying make him dangerous and unfit for office,” said American Bridge 21st Century President Jessica Floyd. “In the year since he announced his campaign, Walker has repeatedly been caught lying, raising serious questions about his lack of integrity and refusal to be honest with Georgia voters.”