The latest ad highlights the days following Election Day one year ago, urging voters to turn out to vote on Tuesday, noting that a drop in turnout is what swayed the election in the end. The ad includes footage from Hillary Clinton’s concession speech and President Obama’s recent campaign event with Ralph Northam in Virginia. 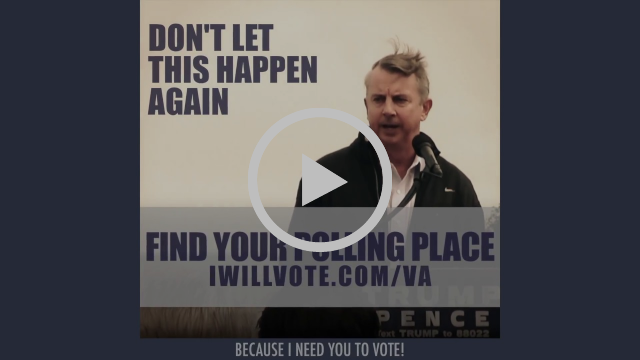